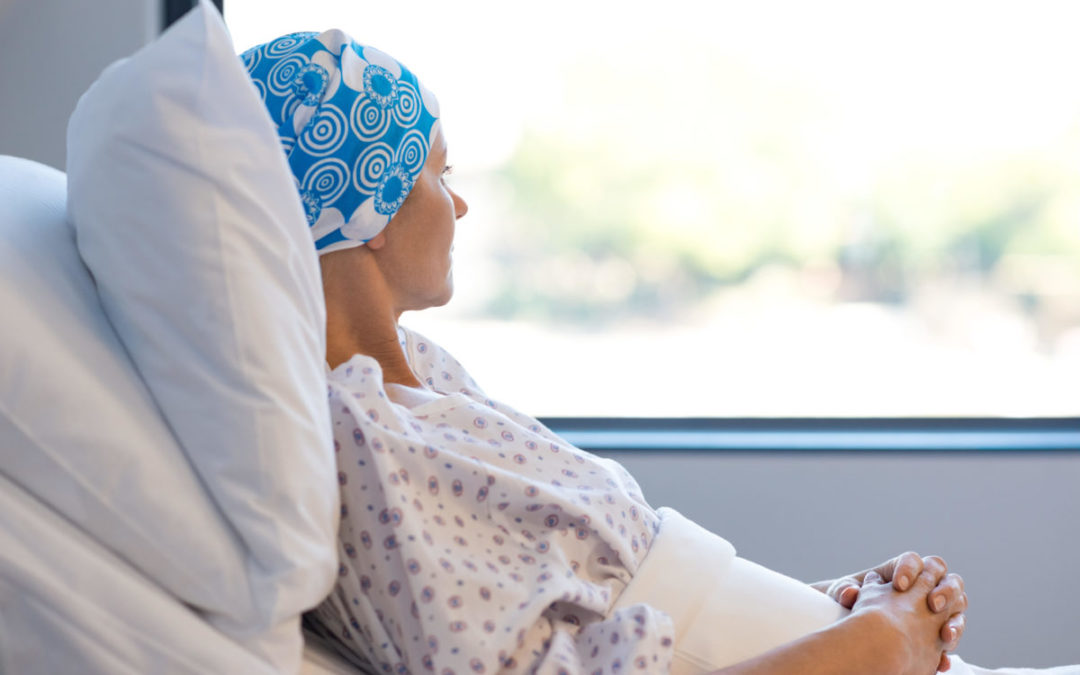 Where Are All the Scientific Studies?

There are numerous anecdotal accounts of CBD doing great things including curing cancer, stopping seizures, chronic pain, treating obesity…the list goes on and on. BUT where is the proof? There are a bunch of studies from other countries but many of them do not meet the standards that the U.S. medical system considers legitimate or credible. Studies done in the U.S. are lacking because of the ridiculous prohibition on hemp and marijuana that has gone on (and still going on for marijuana) for the past 100 years in the U.S. As the public continues to wake up and not believe the rhetoric that CBD is a dangerous gateway drug to hard-core addiction, criminal behavior and sexual deviancy there is a demand for scientific studies. Stop and think how much money the pharmaceutical industry stands to lose if the truth, many of us already know, is solidified by medical research. The pharmaceutical industry stands to lose billions not millions, of dollars annually so there has been a 100-year long disinformation smear campaign that has worked brilliantly until recent times. The Jeannie is out of the bottle and you will see in the coming years medical research proving what many of us already know: CBD is a safe, non-toxic substance that offers potential treatment for medical problems that we have been told for years were incurable and avenue to wellness and preventative medicine that can revolutionize our health care system.

* All CBD products are derived from organic hemp and contain less than 0.3% or zero THC. Our products are not intended to diagnose, treat, cure, or prevent any disease.
We advise that you consult your physician before starting any CBD product.

We're sorry to see you go!

Fill out this form to let us know you'd like to cancel your subscription. We'll review your request promptly and get back to you as soon as possible.
Download Dr. Smith's eBook Now!
What is CBD?
Take Our Health Quiz
X